You may know CPR is one of the best tools to buy time to help a person live until emergency personnel can arrive to restart the victim’s heart. But this lifesaving technique is actually not a recent invention, as some people may believe. Below is a short history of CPR.

The 18th and 19th Centuries

In 1740, the Paris Academy of Sciences recommended the use of artificial respiration to drowning victims and in 1767 the Society for the Recovery of Drowned persons was set up to help people deal with sudden and unexpected death. In the 19th century, Dr. H. R. Silvester invented a method of artificial respiration called the “Silvester Method”. A victim was laid on his or her back with the arms above their head (to help open the airways) and another person pressed on the victim’s chest to cause him or her to exhale.

The 20th and 21st Centuries

In the middle of the 20th century, the medical community took notice and artificial respiration along with chest compression became key in helping to resuscitate people after cardiac arrest. James Jude, Guy Knickerbocker, James Elam and Peter Safar began teaching their methods of chest compression and artificial respiration and it began to catch on. In 1957 the US Military began advocating the use of mouth-to-mouth resuscitation to help unresponsive victims. In 1960, CPR was officially developed and in 1962 a short training video called “The pulse Of Life” was released to the public to help train others. This method was taught for nearly 50 years with little to no modification. However, in 2010, the American Red Cross has developed a technique called “Hands-Only CPR” that teaches that chest compressions are as effective in helping to resuscitate victims as are chest compressions and artificial respiration. The history of CPR is fascinating as it examines the development of emergency services.

Obtaining CPR training in MN may be required by your job or might be a useful skill to have. When you take CPR courses given by Twin Cities HeartCert CPR, you are taking part in a long-standing tradition of helping to save lives. Learn more about HeartCert CPR here.

Don't see your course or location? Let us know for assistance.

When it comes to heart health, it’s important to be aware of risk factors and health indicators long before a problem arises. … END_OF_DOCUMENT_TOKEN_TO_BE_REPLACED

Caring for ill or elderly family members can be difficult in the best of times, but for many, the pandemic has made … END_OF_DOCUMENT_TOKEN_TO_BE_REPLACED

As we reach the six-month mark of the COVID-19 pandemic, the American Heart Association (AHA) has issued new information on … END_OF_DOCUMENT_TOKEN_TO_BE_REPLACED

View all our News 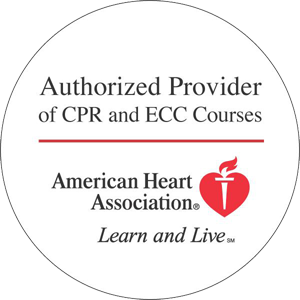 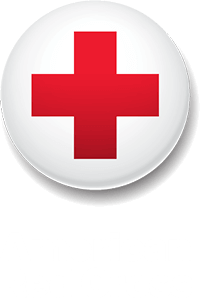